Axon is relentlessly working toward our mission of making the bullet obsolete. A critical component of that journey is advancing the technology of our TASER Energy Weapons.

TASER Energy Weapons protect life. They are the most studied less lethal use of force available to officers today, with over 800 published studies evaluating their safety and effectiveness.

The conclusions of these studies are clear: public safety agencies and communities benefit from the implementation of TASER Energy Weapons. They de-escalate intense situations and reduce the rate of injuries to civilians and officers — and as a result, agencies often save tax payer money and see a drop in worker’s compensation claims after implementing a TASER Energy Weapon program.

For over a decade, Axon has sought to understand why TASER Energy Weapon probe deployments may have been ineffective in some instances. We have taken that data to build our most effective device yet, TASER 7. TASER 7 achieves better connection at close distances, where most deployments occur, and is making clothing barriers a problem of the past. 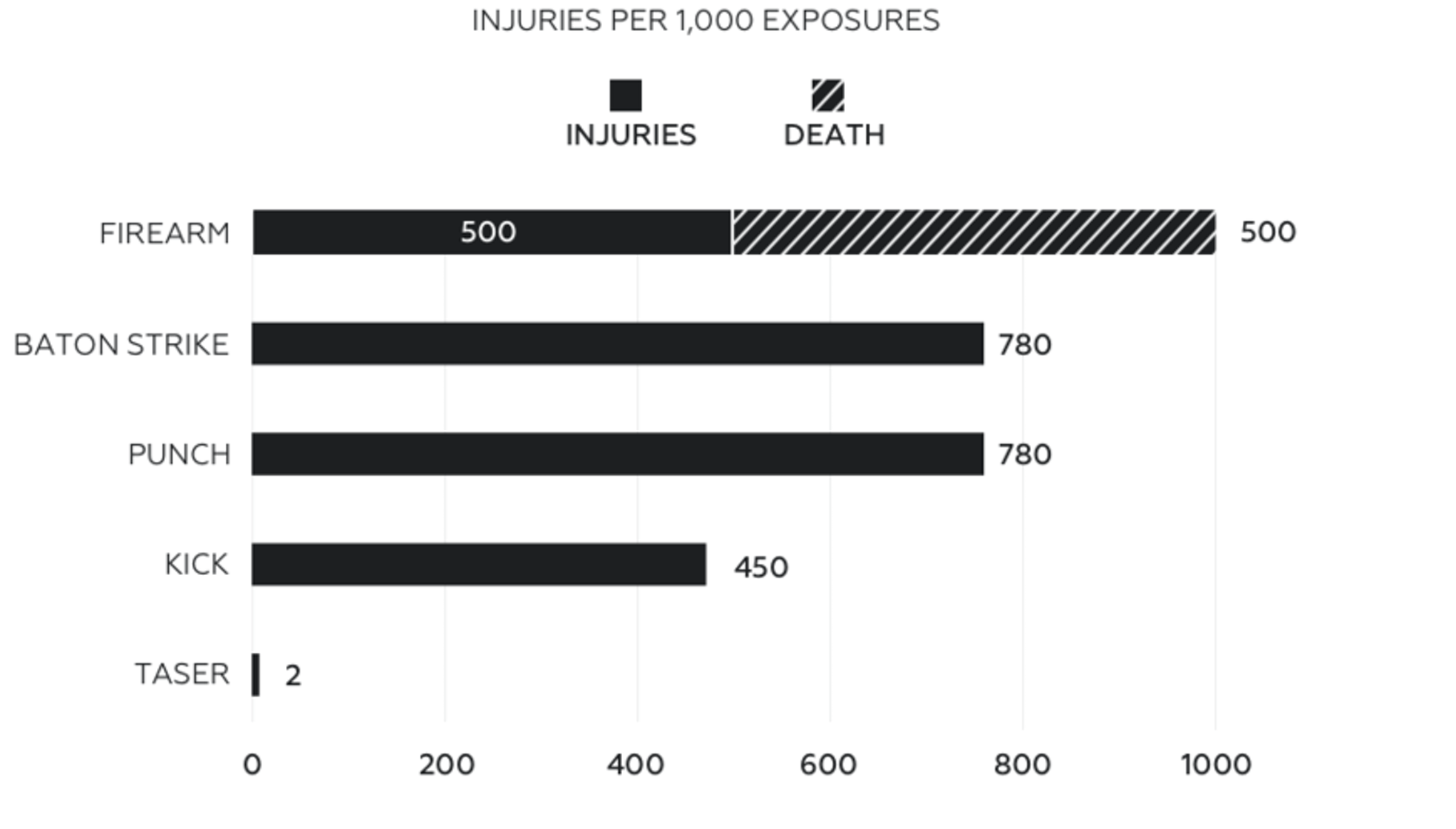 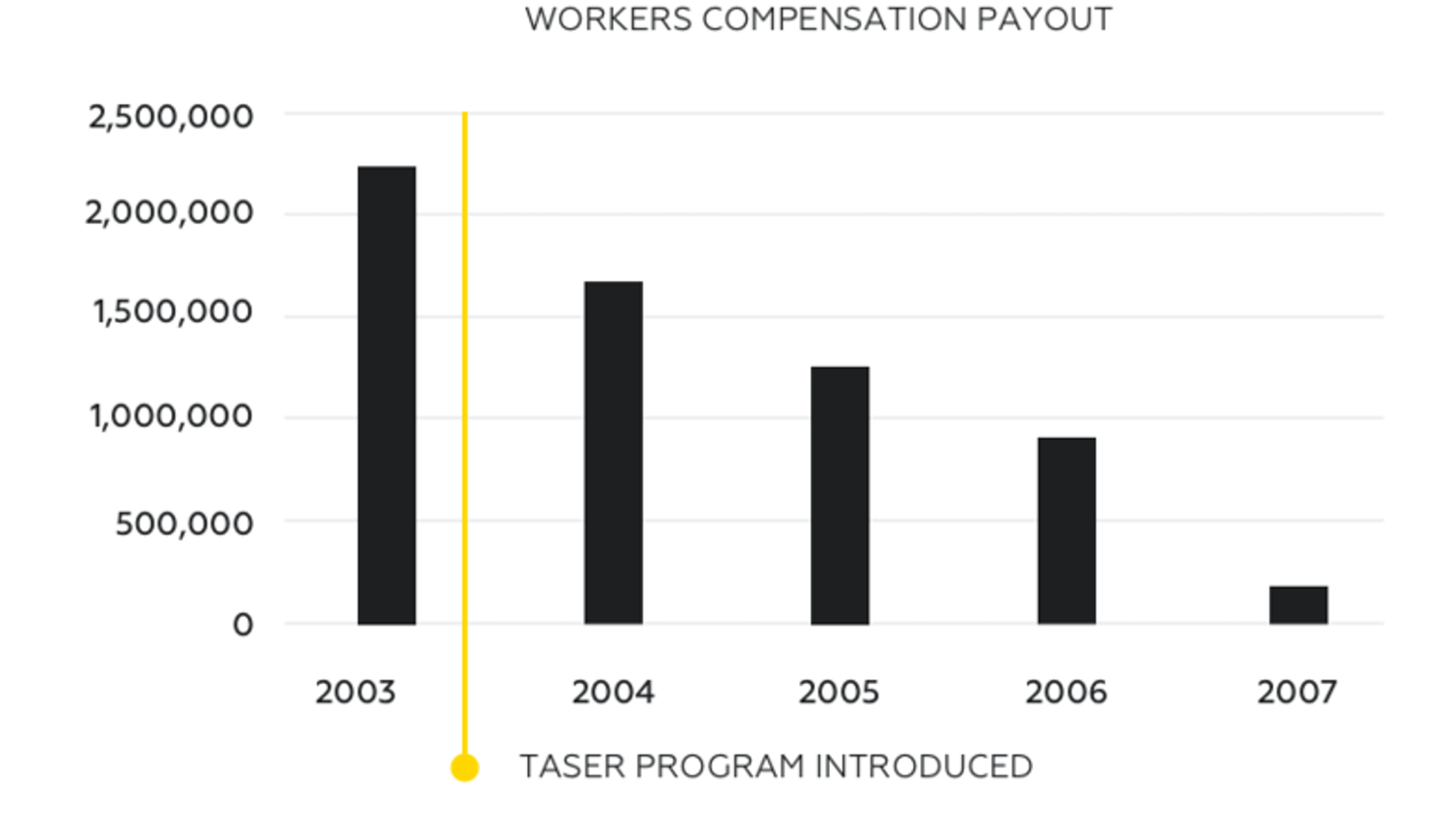