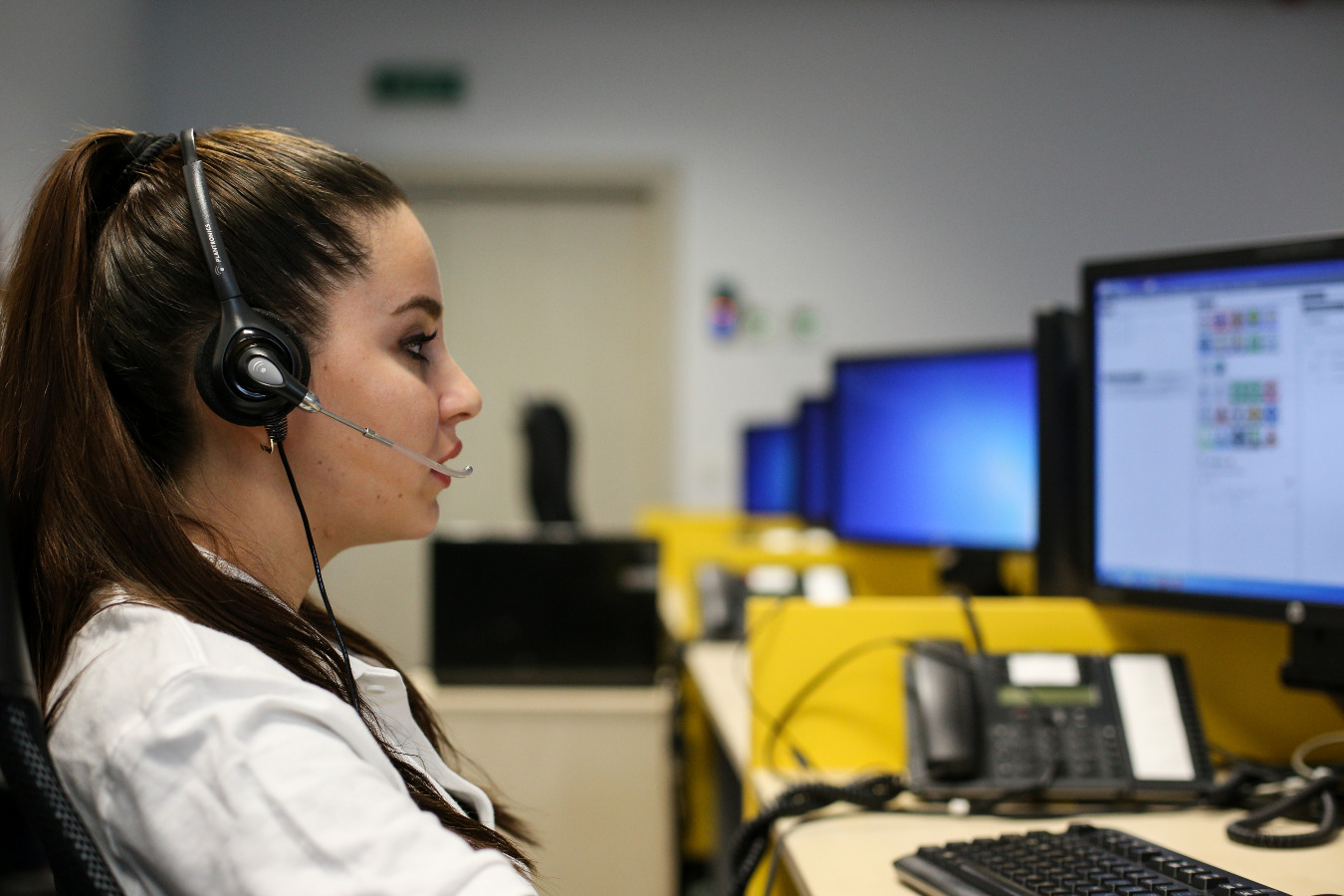 Your agency has guidelines for when to replace fleet vehicles, weapons and PPE. But what about your CAD (computer-aided dispatch) system?

“The reality is, a lot of agencies are still running CAD systems that are 25 years old or older,” says Donno Cole, Axon’s public safety communications subject matter expert. “But with the speed at which technology is advancing today, even a system that’s five or 10 years old could be outdated.”

These are the signs it’s time to upgrade your CAD system.

1. Your operating system is outdated

Legacy CAD systems often aren’t compatible with the latest computer operating systems. If you’re being forced to use, say, Windows 7 just to maintain support from your CAD system vendor, it’s time to upgrade. Otherwise, you could be putting your operations at risk for a cyberattack.

“When your operating systems get too far behind, you open yourself up to a world of hurt from security vulnerabilities and ransomware attacks,” Cole says. “When things like operating systems, hardware and device drivers start to hold your enterprise back from keeping current on security patches, that’s probably your No. 1 red flag that it’s time to look at an upgrade.”

With a cloud-based solution like Axon Respond, your CAD system will always be up to date. “In contrast to legacy systems that generally take months to upgrade,” Cole says, “at Axon, we push out updates and upgrades about every two weeks, making it a lot easier to adapt to the changing world around you.”

2. The term ‘workaround’ becomes part of your regular vernacular

Your police chief wants you to start doing things a certain way and now you have to cobble together a solution because your current CAD system can’t handle the function. That’s a sign you may be due for an upgrade.

“When workarounds become the norm, you may be looking at a system that you’ve outgrown,” Cole says.

Axon Respond provides an intuitive user experience that puts the information you need at your fingertips — no workarounds needed.

3. Your system is unable to produce useful data

Communities are increasingly demanding transparency from police departments nationwide, but not all legacy CAD systems are able to collect important data or present it in a way that makes sense.

“The lack of visibility into your system is generally a problem of legacy systems that just weren’t built to collect data, or they don’t collect it in a way that makes it easily accessible,” Cole says. “You should be able to quickly answer the questions: Am I deploying my resources appropriately? How many times am I going to mental health issues versus actual law enforcement calls? How many times am I dealing with citizen aid calls like unlocking locked doors or dealing with more social type problems?”

A cloud-based CAD system can help you answer these questions and many more. It will also allow you to future-proof your data needs.

4. Your CAD system is unable to support modern technologies like Next Generation 911

Although not yet widely available, Next Generation 911 (NG911) is the wave of the future. And it’s much more than its most well-known feature, text-to-911.

“There’s a huge realm of technology beyond just text-to-911 that Next Gen 911 touches,” Cole says. “Things like the ability to determine the altitude of a wireless call to help you figure out what floor of a building it’s coming from and the ability to route 911 calls to the right PSAP [public safety answering point] based on where the phone actually is rather than where the nearest cell tower is.”

You’ll also want, if you don’t have it already, the ability for your CAD system to ingest a photo or a video from a citizen or officer in the field, and the ability to livestream videos from officers’ body cameras.

“Those all seem like very simple things in 2020, but the reality is that many legacy systems that are out there don’t support that new type of technology just because they’re 25 or more years old,” he says. “If your CAD system is holding you back from taking advantage of these modern features, then it’s probably time to look at something new.”

5. Your CAD system is costing too much to maintain

How much is too much?

“If the annual maintenance for your existing legacy system is starting to look more like a capital expenditure than a business and operating expenditure, then it’s time to look for a new partner that has a more modern pricing approach,” Cole says. “The older a system gets, the more expensive it is to maintain. And so, if you’re starting to see these double-digit increases in percentages year over year for the care and feeding of your existing system, both in hardware and software, then it’s probably time to look at something new.”

Cole recommends opting for a subscription-based model, where you only pay for the technology your department actually uses.

“Legacy systems charge you for the whole thing, whether you use 80% of it or 10,” he says. “With Axon’s subscription model, you only pay for what you need. If you need advanced positioning data from your officers via LTE-connected body-worn cameras, then add that to your subscription; but you don’t have to buy it if you don’t have those needs.”

The technology of today has the power to give dispatchers more of the information they need to keep first responders and the community safe — and at less cost. If you’re ready to upgrade your legacy system, contact Axon to learn more about our solutions.